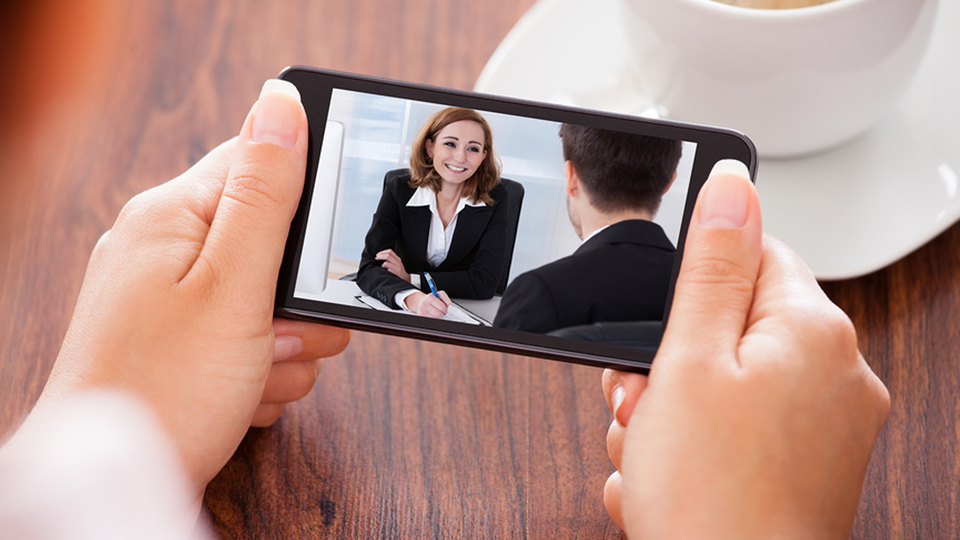 Online video has been becoming more popular with each passing year. Our Raleigh video production team is excited about it’s growth! It’s becoming so widely accepted, marketing efforts are turning to video more and more. According to CAGR, “Video ad revenue will increase at a three-year compound annual growth rate of 19.5% through 2016. That’s faster than any other medium other than mobile. And much faster than traditional online display advertising, which will only grow at a 3% annual rate.”

Just how quickly is online video growing in popularity? To better help us explain, we turn to BI Intelligence and a report they shared. You’ll find several facts that will help you put the importance of online video and using it for marketing into perspective:

If you’re interested in learning more about online video and how it can help your marketing efforts, be sure to visit back with our next blog post. We will have even more information for you.

It’s important to remember how influential video is today. Everyone wants to watch a video. Whether it’s informational, entertaining, or educational, video is the way of the world. Don’t let your competitor beat you time and time again, because your business isn’t taking advantage of the power of video. Contact our Raleigh video production team at TigerHive Creative Group, soon. We can get started planning your marketing video to help push product and service sales.

If you are interested in getting started with your very own marketing video, be sure to contact us to schedule a consultation. TigerHive Creative Group is here to work with you to make a video that is engaging and compelling.

How Can My Small Business Benefit from Graphic Design? Part 3

How To Use Video To Market Your Business

A Great Thing To Have In Common