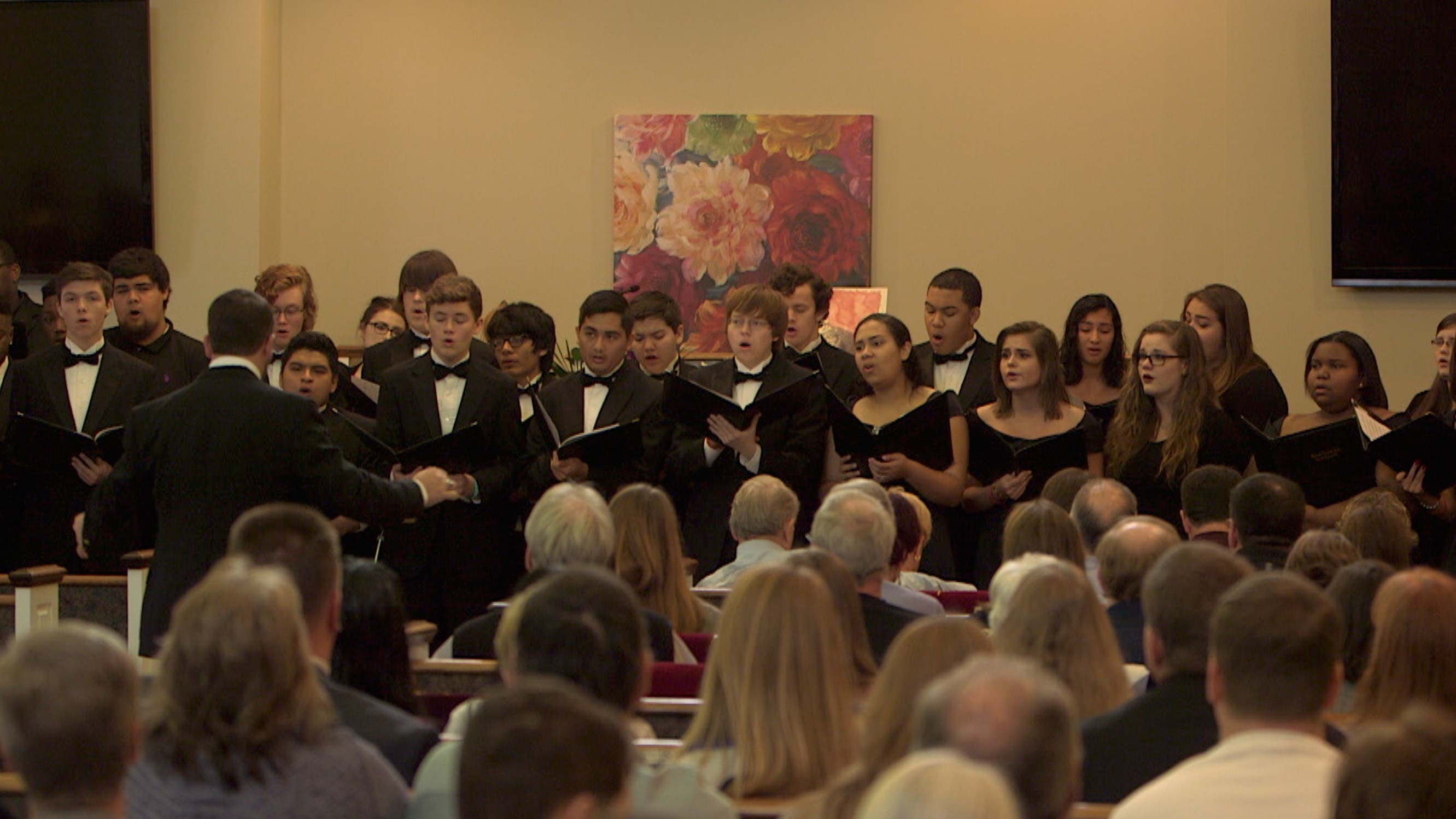 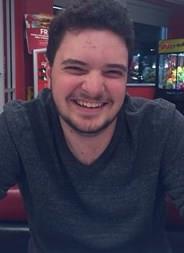 Devin Arlo Seaverson, June 10, 1997 – January 5, 2017, age 19, of Fuquay-Varina, passed away Thursday, January 5, 2017 after living an eventful, but short life where his good heart touched many others, probably more than we know. He will live on within us and we will always cherish his vibrant and loving personality.

Devin was born June 10, 1997 to Jason and Lori Seaverson. The oldest of 3 children, he was always a unique individual. As a small child he loved to engage others in conversation, insisting to show them some exciting thing he had discovered. He never stopped showing us and everyone he knew something amazing or cool. Whether an item, idea, or some form of entertainment.

He loved to care for others and make them smile.

Cars were his obsession. He identified makes before he could even read. He eventually could tell you any make, model or year, back to the 1950’s just by looking at one. His mind was amazing. His passions were strong.

Devin tried new things and found new paths. Math was child’s play and he dabbled in art. At Harnett Central Middle School, he fell in love with singing. Moving into Harnett Central High, he discovered Physics and Theatre with excitement, while still participating in Vocal Ensemble. What a combination! He spent many summers at UNC Chapel Hill High School Music Camp where he thrived. Devin finally chose to attend Guilford College where he double majored in Physics and Theatre Studies.

Devin is survived by his loving parents, Jason and Lori; his brothers Derek (16) and Dustin, (8) and the love of his life, Coty Crews. His dear friends are more than we can count.

His cat, Hazel, will miss him dearly.